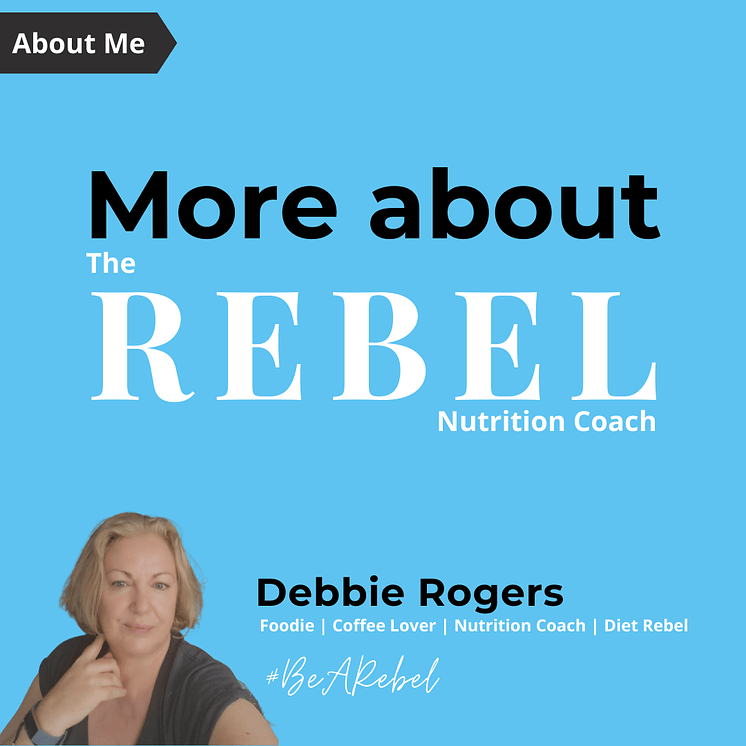 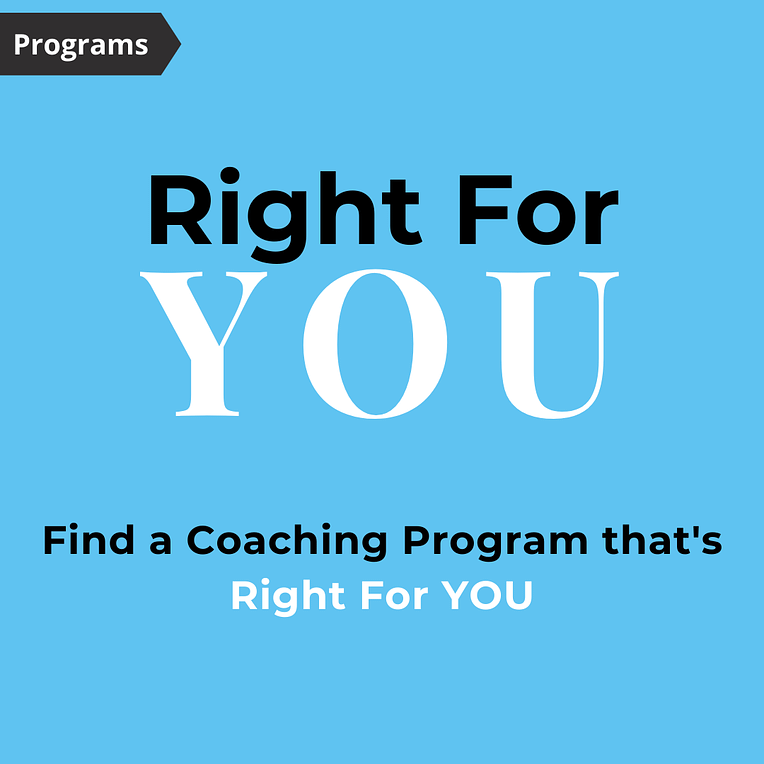 Have you ever had one of those days, or moments when great ideas flow naturally, you're completely focused, feeling calm and connected and producing some great work almost effortlessly? If so, it's likely that you were practicing a technique called mindfulness, even if you didn't' know it at the time.

Mindfulness allows us to pay attention to what is actually happening, rather than what we think is happening. It's a skill that involves focusing your mind on one thing and then observing everything else with open curiosity and without judgement.

Being Mindful allows us to intentionally focus our attention on the moment and to focus on what's going on right now. Rather than focus on the past, the future or to day dream. Mindfulness is about being curious to what's happening right now, without judgement.

Mindfulness is the opposite of being mindlessness, it's a way to stop being at the mercy of emotions or crazy thoughts or doing things absent mindedly likely losing your keys, or eating a whole pack of biscuits without noticing.

Mindfulness can be developed through training such as mindfulness meditation and research shows that benefits can be felt by practicing for as little as five minutes a day.

Evidence based studies tell us that by being able to practice mindfulness we can expect many benefits including less work related illness and stress, better concentration, memory, learning ability and creativity, improved productivity and enchanced relationships and job satisfaction.

When we practice mindfulness, we actually change the structure of our brains. And in doing so, change the way we think. And ultimately the way that we live.

I was a Mind Full person - now I'm Mindful

When I was at my heaviest I was definitely a Mind Full person.

In addition to the work aspect of my life

At that point in my life I had no idea that mindfulness existed and would never have been able to find the time to fit it into my day anyways. And even if I did know about it I would probably have written it of as a bit "woowoo" for me...

But now I know much more about how mindfulness can help you in so many ways and it's something I practice daily. The good news is that it doesn't have to take a long time, you can practice it whenever and wherever you want and it's not as "woowoo" as I had imagined!

If you want to bring some calm and mindfulness into your life, try some simple meditation using the practice below.

Settle into a relaxed position. You can Sit or lie down depending on what feels good for you.

Set a timer for 5 minutes.

Scan down your body from head to toe, think about consciously relaxing each muscle. Let everything sink downward. In particular, let your face droop.

Now, focus on your breathing. Breathe in through your diaphragm, pushing your belly in and out. Observe how the air moves in and out.

Count 10 breaths, observing each one.

Let thoughts drift in and out. Let them wander in, then shoo them away. They’ll be back. You don’t need to hold on to them.

Observe only. Don’t judge. There is no “should”. If you think of something, no worries. Don’t fret. If you hear a noise, or have an itch, simply think, There’s a noise or I have an itch. Make a note of it; then move on.

Keep coming back to your breathing. There’s no rush; just keep wandering back to it. What’s it doing now?

Repeat until your time is up.

Finish with 5 good belly breaths to “bookend” the session.

That's it. A simple meditation practice that will help with your mindfulness practice.

If you want to do some more mindful meditation, sign up for immediate access to my free 7 day guided meditation program.

This seven day guided meditation program is the perfect way to introduce yourself to meditation. It is for anyone looking to explore meditation, both beginners and those who already practice.

Get immediate access to my best FREE Guides &​ Resources